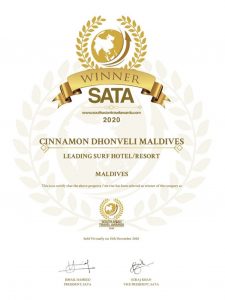 This year SATA received over 1,000 nominations in 52 categories for Travel, Tourism and Hospitality Industry Brands, Properties and Businesses to compete from Bangladesh, Bhutan, India, Maldives, Nepal and Sri Lanka, in addition to Visitors Choice Awards and Special Recognition Awards.

Similar to the previous years, the SATA team selected a panel of multinational jury members for the evaluation of the nominated properties in 2020. Initially, it was planned for the members of the panel to travel to multiple cities in the region in order to evaluate properties and services. However, in light of the unprecedented challenges faced due to COVID-19, the SATA team and judges jointly decided to conduct evaluations virtually.

The late Tony Hussein Hinde; the founder of Maldives surf tourism; set a standard in the early 1990s for what he believed should be the quality and sustainability of the Atoll Adventures surf tour experience. Twelve years after his last wave at Pasta Point that legacy has been maintained and improved through the management partnership of Ashley Hinde and Dara Ahmed supported by their team of classic surf guides; Ryan, Naanu & Edam and the dedicated dhoni crews led by Captain Ahmed Umar. 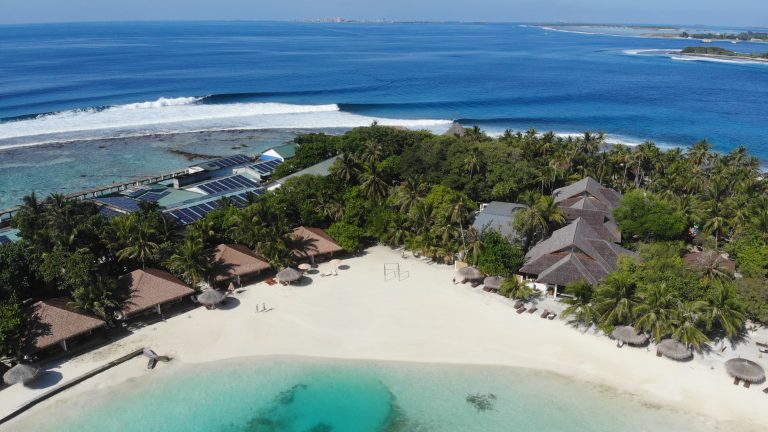 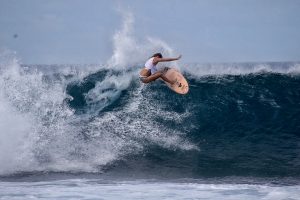 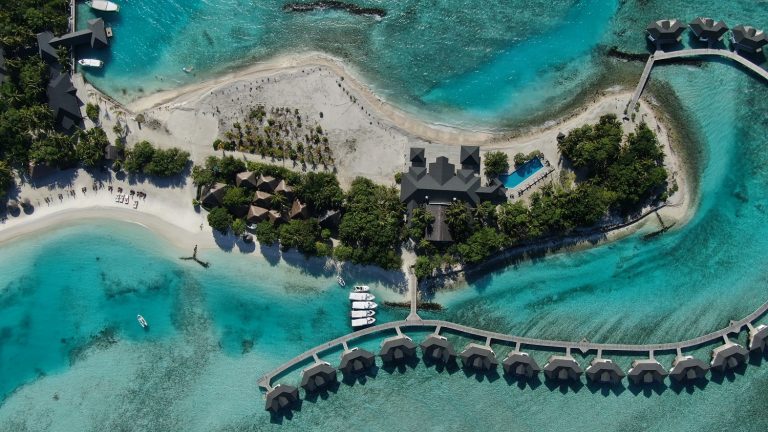