The Taj Mahal Hotel, Mumbai: The South Asian Travel Awards were held on September 15 with a gala event in the Ballroom of the famous Taj Mahal Hotel in Mumbai, India.

With over 500 nominations for the 39 categories it is major recognition for tourism operators and hotels from the participating countries in the South Asian region.

This Award was given by taking in to consideration many factors with the involvement of a distinguished panel of judges representing many countries.

To book a visit to Cinnamon Dhonveli click here

Cinnamon Dhonveli for the third year in a row picked up the SATA awards for Leading Surf Resort:-

Mr. Hassan Shihab, Assistant Manager of Cinnamon Dhonveli and Mr Dara Ahmed, Operations Manager/Director of Atoll Adventures were very pleased to accept the awards on behalf of all involved in the specialised surf tours that have operated from the surf base at Pasta Point for the past 27 years. “A great team effort from the Atoll Adventures staff of the surf base; all the guest service staff at Cinnamon Dhonveli; John Keells resort management and office personnel and booking office Atoll Travel”

The late Tony Hussein Hinde; the founder of Maldives surf tourism; set a standard in the early 1990s for what he believed should be the quality and sustainability of the Atoll Adventures surf tour experience. Ten years after his last wave at Pasta Point that legacy has been maintained and improved through the management partnership of Ashley Hinde and Dara Ahmed supported by their team of classic surf guides Mike, Ryan & Naanu and the dedicated dhoni crews lead by Ahmed Umar. 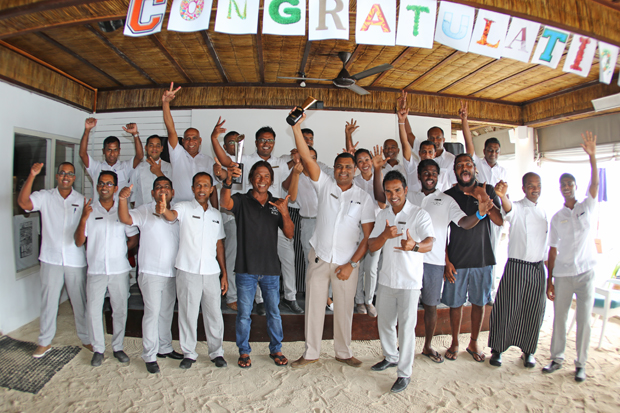 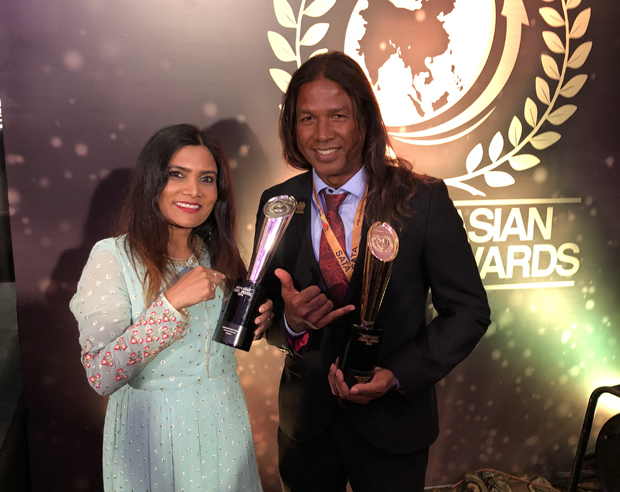 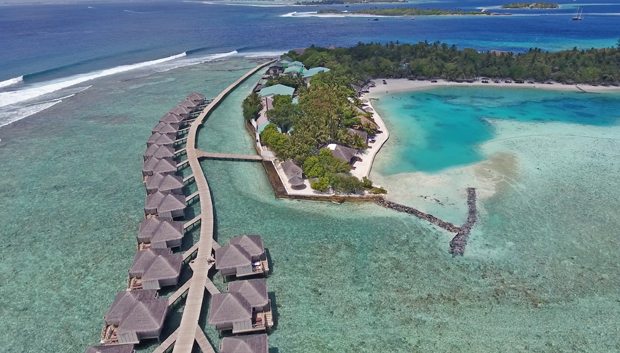