North Male Atoll:
The first surf region discovered in the Maldives  by Tony Hussein Hinde after he was shipwrecked in 1974. He found his paradise and destiny after finding the breaks he dubbed as Honky’s, Sultans, Jails &  Pasta Point along with the other surf spots of North Male Atoll.. Few regions of the world have such a collection of world class breaks in a relatively small area.

Through the nineties; the early years of surf tourism in the Maldives; there were only a few land based options and so charter boats became a popular option for this region. However with the introduction of village guesthouses in 2010 and additional resorts providing boat services for surfers the advantage of charter boats became limited unless to relocate to South Male Atoll on a larger swell.

Undoubtedly the best option for an Inner Atoll surf trip is still the original Atoll Adventures surf tour that has operated for 27 years from Pasta Point at Cinnamon Dhonveli resort. Exclusive access to Pasta Point for the limited surfer numbers; closest resort to Sultans, Honky’s & Jails and boat transfers to all the other available North Male Atoll breaks. 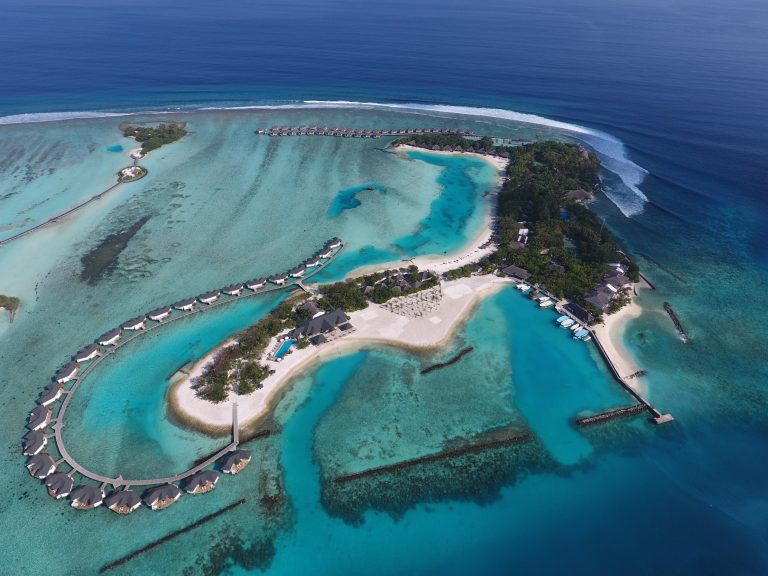